UK getting first ever eSports arena in 2015 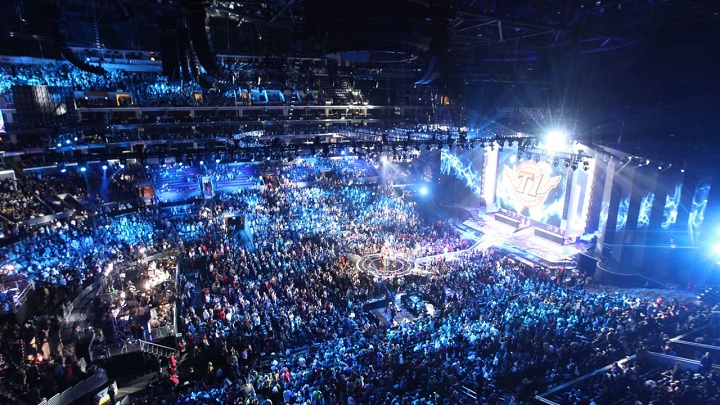 The UK is all set to get its first ever arena dedicated to eSports, the world of online competitive video gaming by 2015 meaning that Brits will be able to enjoy video gaming watching like any other sport.

League organizer for multiplayer games including Counter-Strike: Global Offensive and Starcraft II, dubbed Gfinity claims that it is currently working to roll out the first permanent eSports arena in London sometime next year.

Gfinity claims that the new venue will be large enough to accommodate up to 500 spectators at one time. The company however hasn’t yet revealed whether it will build a new facility or retrofit an existing one. Once completed, the venue is said to host up to 30 tournaments between March and September next year, covering competitive games such as Halo and Call of Duty before its end of season “Gfinity Championship Final.”

According to a City AM report, the Kingston outfit is aiming to raise Â£3 million ($4.7 million) to fund the center, based on a supposed market value of around Â£13 million ($20 million).

“The growth across the whole market is just phenomenal but we need funding to accelerate our own growth,” Gfinity founder Neville Upton told City A.M.

“The money will pay for us to build an eSports Arena, the first ever in the UK, and provide competitions on a regular basis. There’s only two other major global providers of eSports: Major League Gaming in the US and eSports League in Germany. This float will give us enough firepower to be on their scale and hopefully build up a reputation for our competitions.”

Earlier this summer, Gfinity conducted G3, a multi-competition event, at London’s Copper Box Arena which attracted over 4,000 fans and 144 competitors.