Microsoft, Yahoo start acting on ‘right to be forgotten’ requests 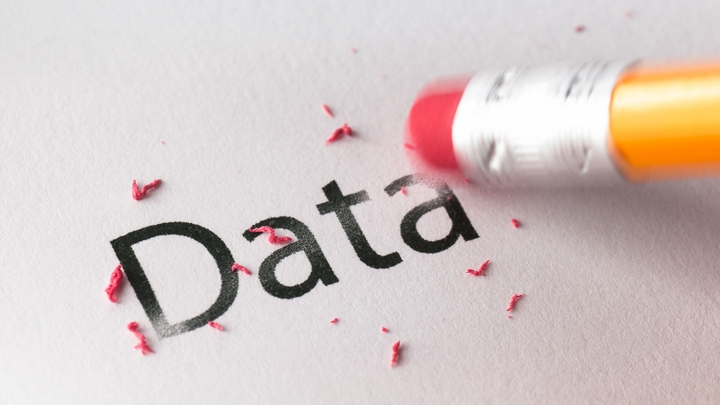 After Google, itâs now Yahoo and Microsoftâs Bing who have begun scrubbing search results for Europeans under the ‘right to be forgotten’ ruling.

The latest move comes in wake of a May ruling by the Court of Justice of the European Union which obliged search engines to delete âinadequate, irrelevant or no longer relevantâ data if requested to do so. The ruling was made as a result of a Spanish man’s lawsuit against Google.

âWeâve begun processing requests as a result of the courtâs ruling and in accordance with the guidance from European data protection authorities,â a Microsoft spokesperson said adding that the company is still ârefiningâ the process with the aim of striking âa satisfactory balance between individual privacy interests and the publicâs interest in free expression.â

Yahoo too confirmed that it has now begun removing links from its search engine.

âWe will carefully evaluate each request with the goal of balancing the individualâs right to privacy with considerations of the publicâs right to information,â the company said.

French reputation management firm, Reputation VIP, which is the creator of the portal Forget.me that helps users submit requests, said Bing has so far received 699 demands for “search engine result” removal requests from the portal, representing more than 2,360 URLs.

According to Reputation VIP, Bing denied 79 of the requests. Of the total rejections, 77 were for links to information on social media and the other two requests were denied because of unjustified reasoning.

Google makes up for 78 per cent of the removal request sent via forget.me, as compared to Bingâs 22 per cent.