Google to use Intel chips in next iteration of Google Glass, new report claims 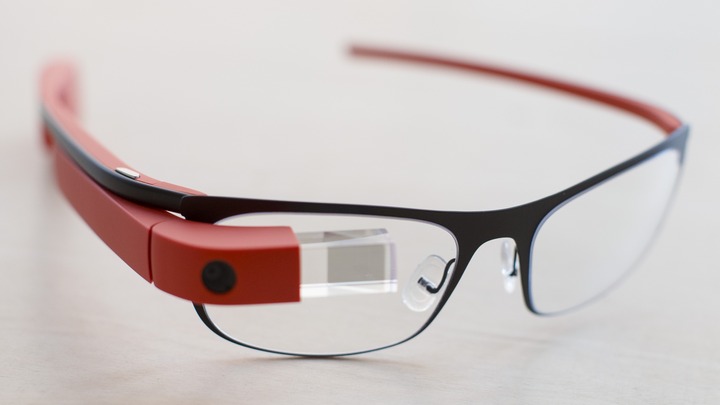 According to the Wall Street Journal, Google will replace the Texas chip found inside Google Glass Explorer Edition with a yet-unspecified Intel chipset in the next Glass iteration, due out next year. The Intel chip in question is expected to offer better battery life and more RAM to the wearable as well as make it affordable.

Although details of which Intel chip Google is going to use for the upcoming Glass iteration remains unclear, the WSJ notes that âthere will be an emphasis on power conservationâ to compensate for battery size limitation that bother wearables.

The two possible Intel chip candidates includes the ARM-based processor unveiled earlier this year, which promises a battery life of two days; and Intel’s x86 based system on chip, Quark, for wearables and low-power Internet of Things devices.

As per the report, with this move Intel wants to ensure that its entry into the wearable devices market is made early on so that it does not have to face the same shortcomings as it had to suffer because of its late entry into the mobile market.

The outlet also notes that Google is planning to promote Glass to âhospital networks and manufacturers, while developing new workplace uses for the device.â

Representatives of Google, Intel and Texas Instruments declined to comment on the report.