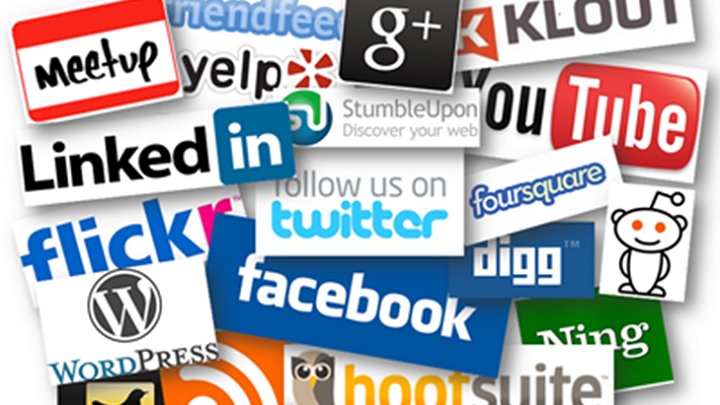 UK parliamentâs Science and Technology Committee wants social networking companies to simplify their terms and conditions to make users know how and for what purposes their data is being used.

According to the science and technology committee, current terms and conditions proposed by social networking companies are far too long and complex to be understood by any reasonable person. Users even are not fully aware of how their details can be used by websites and apps which ultimately results in compromising their privacy.

The committee is arguing that complicated terms and conditions âare drafted for use in American court roomsâ rather than for non-lawyers to understand, and thus misinforming them about how the company plans to use their personal data.

Andrew Miller MP, who chairs the Science and Technology Committee, pointed to an experiment where Facebook had changed usersâ newsfeed stories in order to manipulate their emotions.

He said this “highlighted serious concerns about the extent to which ticking the ‘terms and conditions’ box can be said to constitute informed consent when it comes to the varied ways data is now being used by many websites and apps”.

The Committee in its report is calling out the government to draw up new set of standards for websites and apps to sign up, committing to explain how they use usersâ personal data in clear, concise and simple terms, with a warning that laws will be needed if they fail to comply.

âLetâs face it, most people click âyesâ to terms and conditions contracts without reading them, because they are often laughably long and written in the kind of legalese you need a law degree from the USA to understand,â Miller added.

âSocially responsible companies wouldnât want to bamboozle their users, of course, so we are sure most social media developers will be happy to sign up to the new guidelines on clear communication and informed consent that we are asking the government to draw up.â

Furthermore, the report also calls for an âinternationally recognised kitemarkâ for apps and services to show which social media platforms were treating their usersâ data responsibly. It also suggested that the government first should be setting better standards through its own services, citing the controversial care.data project, which sparked concerns over privacy.