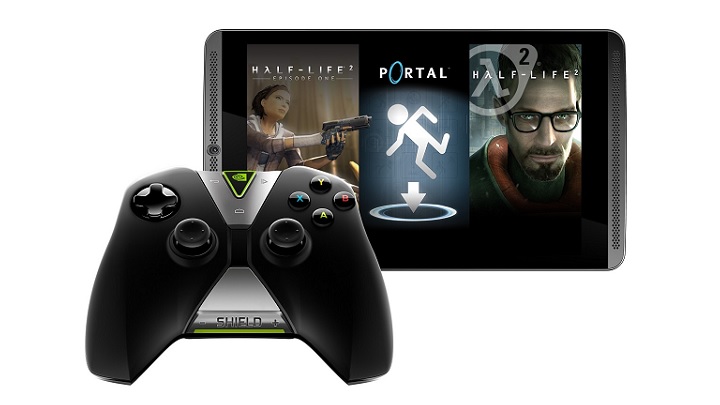 The Shield tablet bundle, which includes a 32GB LTE tablet, Shield controller, Green Box Bundle as well as access to the soon-to-be-launched free preview of Nvidia’s GRID cloud gaming service, will be made available for just $399, which is normally the price of the SHIELD tablet alone.

The total value of the bundle at regular prices is $488 which means the Friday bundle offer will let users save up to $88 at a go. The Green Box bundle includes Half Life 2, Half Life 2 Episode 1 and Portal, available for the first time for Android and optimized for the Shield Tablet’s Tegra K1 processor.