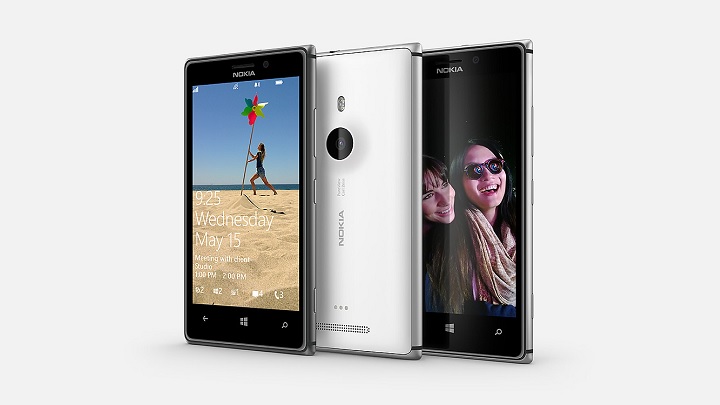 Microsoft has acknowledged a freezing bug affecting some of Nokia Lumia 1020 and Lumia 925 devices and has assured a fix for the same in the next update through a patch.

The bug as reported by affected Lumia users supposedly freezes the phone where the device fails to wake up from sleep mode. Those who were affected have no other choice but to soft reset the handset in order to get it to work again.

The issue surfaced only after the said devices were updated to Windows Phone 8.1. The bug has affected devices that run both on the developer preview version of Windows Phone 8.1 as well as the carrier update version.

Microsoft has assured affected users that they have found the issue and that they will soon be releasing the patch fix in the next update.

âDuring the last two months we have been reaching out for more and more data and devices to systematically reproduce and narrow down the root cause. It turned out to be a power regulator logic failure where in combination with multiple reasons the device fails to power up the CPU and peripherals after idling into a deep sleep state,â wrote Kevin Lee, Partner Director of Program Management at Microsoft, in a blog post.

âI am pleased to pass on that we have a fix candidate under validation which we expect to push out the soon with the next SW update!â Lee further added. The update could supposedly be the Lumia Denim update.

In the mean time, to prevent handsets from getting freezed, affected users are advised to disable the lock screen password, set the show detailed status to âNoneâ on the lock screen settings page and change the Glance Screen interval settings to 30 seconds.

Let us know in the comments section if you are among the affected ones.