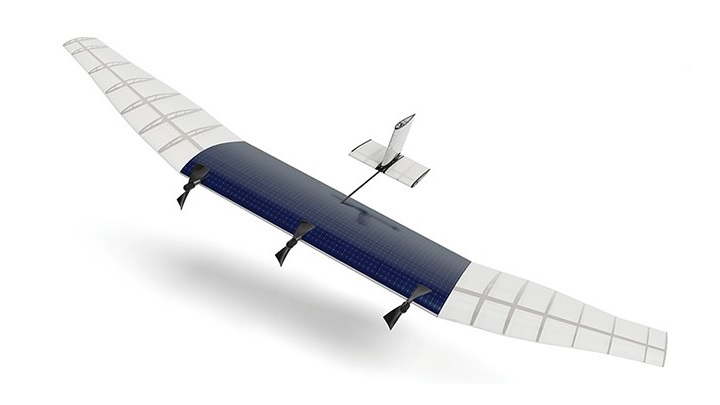 It seems Facebook is all busy looking out for new members for its drone team to fulfill CEO Mark Zuckerberg’s vision of connecting everyone on the planet with internet.

The social networking giant has been spotted posting three new job vacancies for its drone team on Thursday seeking “avionics, thermal, and power systems and control engineers” to work on aircraft-related projects at its California HQ.

The latest postings are for associate and lead technicians to help with assembly of an aircraftâs mechanical structure, as well as an engineer to âassist in the development, inspection and testing of a high-altitude solar powered aircraft.â

A Facebook spokesperson confirmed that the Thursday job postings saying that the job openings are for Facebookâs California offices and whoever gets hired will work closely with the team in the U.K.

Facebook CEO Mark Zuckerberg had announced back in March that the company is looking to âbuild drones, satellites and lasers to deliver the internet to everyoneâ as part of the Internet.org initiative which aims at offering internet access to even the most isolated parts of the world.

The social networking giant is planning to get its drones in the air by 2015 with the project slated to being fully operational in the next three to five years.