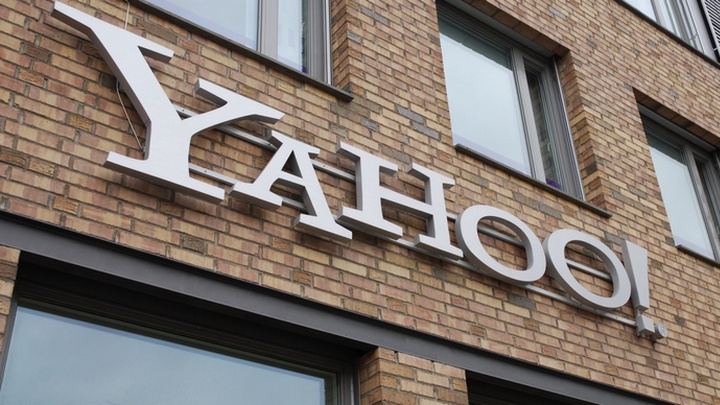 Mozilla and Yahoo have inked a deal that will see the former replacing Google as its default search engine on Firefox’s Web browser in the US on desktop as well as mobile devices.

The deal between the two will start in December and has been set to last for the next five years. The new deal ends Firefox-Googleâs decade old relationship which saw Google placed as the web browserâs default search engine since 2004.

As part of the deal, Firefox users in the U.S. will be automatically routed to search results on Yahoo’s website when they type a query into the small box that appears at the top of the browser.

Announcing the deal, Mozilla noted on its blog that âGoogle has been the Firefox global search default since 2004. Our agreement came up for renewal this year, and we took this as an opportunity to review our competitive strategy and explore our options.â

âWe are excited to partner with Yahoo to bring a new, re-imagined Yahoo search experience to Firefox users in the U.S. featuring the best of the Web, and to explore new innovative search and content experiences together,â the browser maker said.

Yahoo has agreed to launch a “clean, modern and immersive design” search engine for US Firefox users.

Yahoo CEO Marissa Mayer claimed that the agreement with Firebox is one of the companyâs most significant partnerships since forging the Microsoft deal in 2009.

Mayer noted that the new partnership âhelps to expand our reach in search and gives us an opportunity to work even more closely with Mozilla to find ways to innovate in search, communications, and digital content.â

She also indicated âfuture product integrationsâ could be in the pipeline.

Although financial terms of the deal remained undisclosed, Mayer hinted that the partnership is a revenue sharing agreement and includes certain “guarantees.”

Yahoo’s shares gained 1 percent at $51.10 in extended trading on Wednesday.