KickassTorrents has a new home – Kickass.so 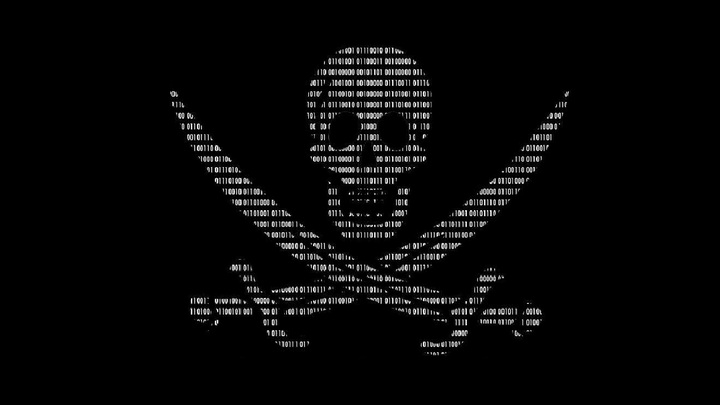 KickassTorrents (KAT) has moved from Kickass.to to kickass.so as a part of its ‘annual domain rotation’ – a move that seems to be a anti-piracy measures evasion move.

KAT is one of the most visited torrent sites globally with millions of unique visits each day and has even managed to rival other similar sites in terms of traffic. Owing to its popularity, KAT has been at the receiving end of blockades and has been forced to move domains because of pressure from law enforcement agencies as well as entertainment industry.

We are not sure about the main reason behind the domain move. Chances are that the site operators may have had trouble with the .to registry, but nothing can be said for sure.

In a blog post KickassTorrents has said that there is nothing to worry about as far as the domain change is concerned. “We are moving to kickass.so now. As you know we change our domain regularly. Nothing more has been changed for you, so don’t worry, you can use Kickass as usually, it’s automatically redirected”, read the post.

Google’s recent anti-piracy measures has had a negative impact on KAT’s traffic and the domain name move could be to evade these measures and get back the lost traffic – at least temporarily.

Until law enforcement authorities and ISPs in countries where KAT has been blocked take actions, KickassTorrents will be accessibly briefly through the new domain kickass.so.