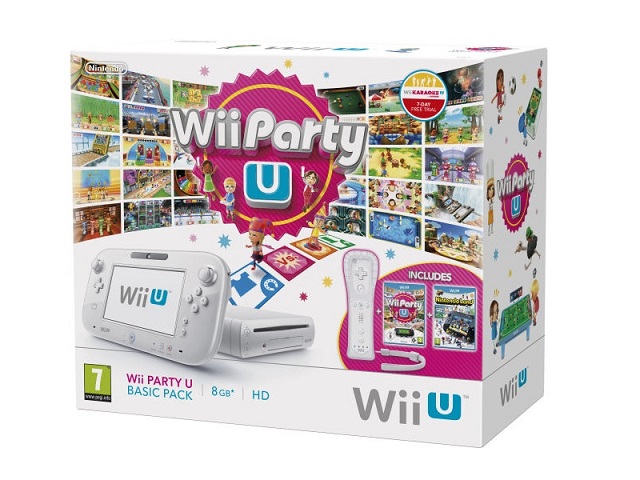 Amazon has listed a PlayStation 4 mega pack which will be offered to all those who have already preordered their PS4 consoles, while Nintendo on the other hand is gearing up for the holiday season with three new Wii U bundles â all available on preorder.

The PlayStation 4 FIFA Mega Pack comes with FIFA 14, Killzone Shadow Fall, 2x Sony PlayStation DualShock 4 controllers and a PS4 camera alongside the PS4 gaming console itself. The Mega pack is priced at Â£489, but buyers will not be able to pre-order the pack directly. Amazon is in the process of contacting all those who have already pre-ordered the PS4 earlier offering them a chance to upgrade to a different bundle.

On the other hand Nintendo has also announced three different bundles â all priced at Â£250. We are not sure if Nintendo will be able to make a comeback this Christmas and it seems that the latest set of bundles may very well be its last chance to gain some lost market share.

Wii U Mario and Luigi Premium Pack will be available from November 8 and it comes with a copy of New Super Mario Bros. U and expansion New Super Luigi U. The second bundle will be available from November 15 and comes with 8GB internal storage, Wii Remote Plus controller and a copy of Wii Party U and Nintendo Land. The third bundle is basically the same as the second one, but it has Ubisoftâs Just Dance 2014 instead of Wii Party U.