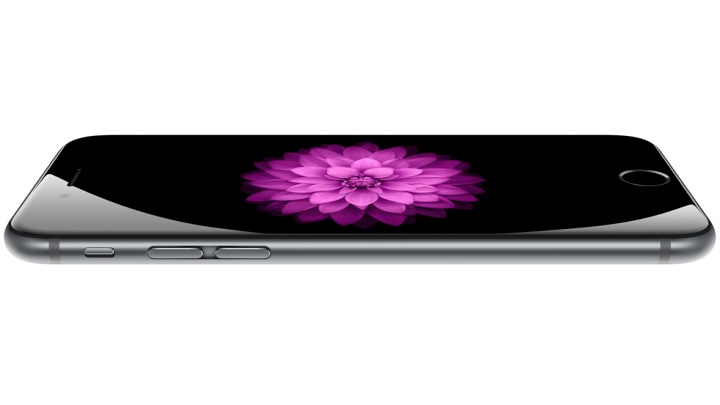 New reports suggest out of Appleâs recently launched iPhone 6 and iPhone 6 Plus handset variants, the former is outpacing the latter in terms of sale numbers.

According to a recent study conducted by Consumer Intelligence Research, which covered the first 30 days of sales for the iPhone 6 and 6 Plus in the U.S., the 4.7-inch iPhone 6 sold three times faster than the 5.5-inch 6 Plus.

The sale figures as revealed by UBS analyst Steven Milunovich showed that the 4.7-inch iPhone 6 accounted for 68 per cent of all iPhone sales, while the iPhone 6 Plus made up about 23 per cent to 24 per cent of the total iPhone sales.

The sale breakdown number clearly suggests that the iPhone 6 is more popular in the US, beating the iPhone 6 Plus by a comfortable margin. It seems like the main reason behind iPhone 6âs popularity in the US could probably be US consumersâ preference for smaller sized devices in contrast to their Asian counterpartsâ preference for larger phablets.

Also, the fact that iPhone 6 Plus has been facing a supply crunch in the US could be the one of the probable reason behind a greater demand for iPhone 6.