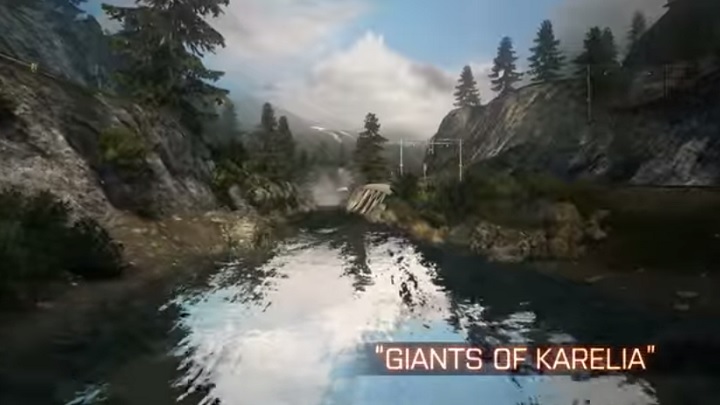 Electronic Arts has revealed that the last of DLC for Battlefield 4 dubbed Final Stand will be released on November 18 for premium subscribers and non-premium users will be able to gain access to the DLC from December 2.

Battlefield 4: Final Stand brings with it new weapons, gadgets, and vehicles including the new Snowmobile and ability to use strafing abilities of the new Hovertank.

The last of the DLC also brings with it 4 new maps: Operation Whiteout, Hammerhead, Hangar 21 and Giants of Karelia. Each of these maps is great in its own way. Operation Whiteout puts you right in the middle of a Blizzard-ridden Serbia; Hammerhead is a submarine base; Hangar 21 is about a factory packed with high-tech gadgets and robots; and Giants of Karelia sees you in a weapons factory.

Watch Battlefield 4: Final Stand reveal in the video embedded above.