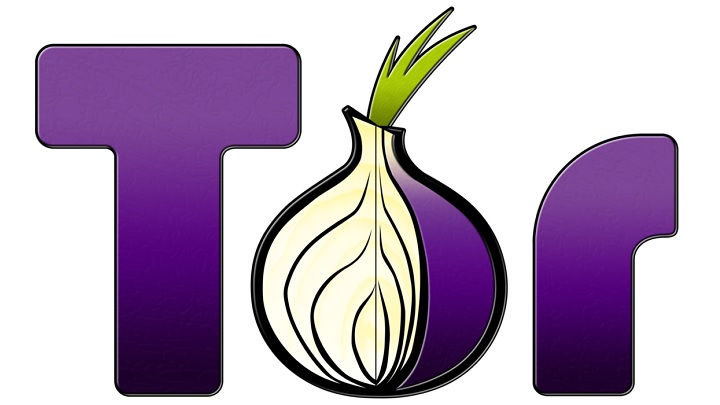 Just last month Josh Pitts of Leviathan security discovered that one exit node on the anonymity network was actively patching binary files. Having decided to dig into and extend the research performed by Pitts, Artturi carried out more research and concluded that the exit node was actually linked to the notorious Russian APT family MiniDuke.

Security experts at F-Secure dug deeper and analysed the new malware distribution technique and shed light on how the malware’s payload was executed, the communication patters of the malware with its command and control (C&C) server and the embedded functionality.

Artturi notes the on analysis it was found that the dropper contained an encrypted DLL masquerading as GIF image and once this dropper dubbed Trojan-Dropper:W32/OnionDuke.A is executed, it decrypts the DLL, stores it on the disk and executes it. After this process, the malicious activities continue with decryption of configuration file and connection to hard-coded C&C servers.

The research found many components of the OnionDuke malware family including ability to steal credentials, firewall and antivirus evasion among others. Artturi notes that its one of the these components that gave away the connection between OnionDuke and MiniDuke.

The connection was a C&C domain used by the espionage tool registered in 2011 under the alias John Kasai used for registering others two weeks later.

âThis strongly suggests that although OnionDuke and MiniDuke are two separate families of malware, the actors behind them are connected through the use of shared infrastructure,â notes Artturi.