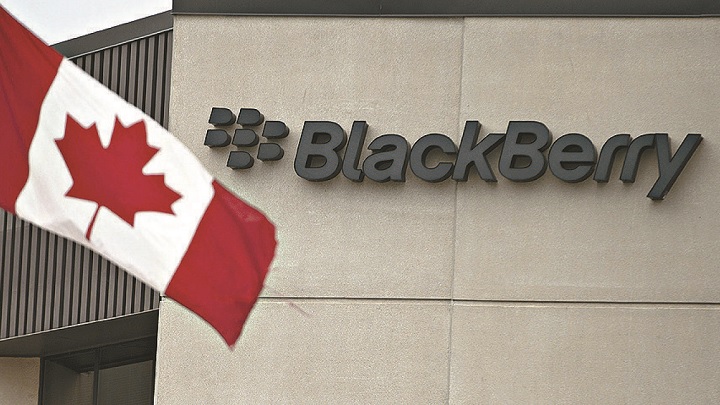 Tech giants BlackBerry and Samsung have inked a deal that will see the former offering an end-to-end security solution for Samsung’s Android devices starting in early 2015.

BlackBerry announced the partnership at an enterprise mobility event in San Francisco on Thursday. The event also featured several upgrades made to BlackBerry’s mobile security and software products as well as a partnership with Salesforce for sales into the public sector.

As per the deal, BlackBerry’s new BES12 Enterprise Mobility Management (EMM) software will be included in Samsung smartphones and tablets that comes embedded with Samsung’s Knox security software including the Galaxy S5 and Galaxy Note 4 starting next year.

Touting BES12 as being “the most secure platform”, BlackBerry CEO John Chen said the new offering will help the company double its annual software revenue to about 500 million US dollars (Â£318 million).

He said the BlackBerry Enterprise Service, or BES12, will allow businesses and government agencies to manage and protect not only BlackBerry smartphones but also those running on operating systems such as Apple’s iOS, Google’s Android, and Microsoft’s Windows platform from malicious software and other hacking attacks that can compromise confidential information.

âOur Enterprise Portfolio, with BES12 at its foundation, does so much more than just manage cross-platform devices. Amongst many other capabilities, the portfolio provides easy and safe access to corporate data, manages an array of employee IDs, and offers new ways to securely and conveniently collaborate with colleagues,â said BlackBerry global enterprise services president John Sims.