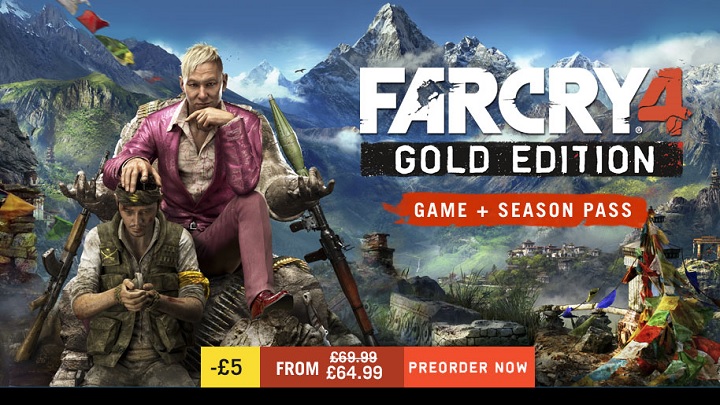 Full map of Far Cry 4 has been released ahead of game’s release on November 18 showing off six locations in Kyrat.

If you look at the map [embedded below], you will find that the regions are segregated into sections with the crossing at Kingâs Bridge – possibly the only way to get from the highlands to the lowlands. Keeping to its previous promise, Far Cry 4’s world is many times denser than that of Far Cry 3.

Please, let us know in the comments section on what you think of the map.