Gear S going on sale in the UK tomorrow exclusively through Samsung site, stores and O2 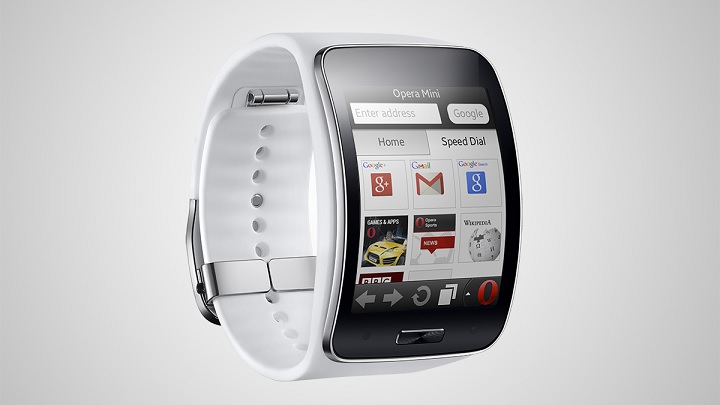 Samsung has revealed that its Gear S smartwatch will be going on sale in the UK starting this Friday i.e. November 7 exclusively through Samsung Experience stores, its online storefront and O2. Other major retailers will start offering the wearable later on.

The 3G-enabled smartwatch packs its own SIM-card allows users to pair it with a Galaxy smartphone and receive and text messages even when the two devices are nowhere near each other.

The smartwatch has a range of sensors including Accelerometer, Gyroscope, Compass, Heart Rate, Ambient Light, UV, and Barometer. The Gear S features a 300mAh battery with a typical usage life of 2 days on single charge.

The smartwatch has been on pre-order since over a month now and the primary reason behind the delays in actual launch have been attributed to shortage in stock of the curved-screen wearable.