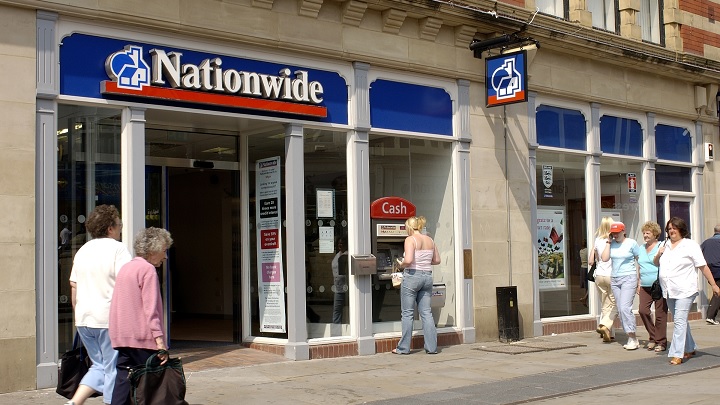 Nationwide has launched an Android Wear app that lets you check your bank account balance while on the move through simple voice commands.

The bank is among the first to launch such an app and users will require an Android Wear-powered smartwatch, Android smartphone running Android 4.3 or higher and the Nationwide mobile banking app. The app for the smartwatch is quite easy to install and once done users can check balance by uttering the command “OK Google, start quick balance”.

The app doesn’t let you do anything more than just check balance and there would be many who would say that there isn’t much to it, but compulsive balance checkers would be able to do their thing with just a simple voice command.

Tony Prestedge, chief operating officer at Nationwide, is of the opinion that the latest app will provide bank’s customers with yet another option to interact with the bank.

We expect other banks to follow soon particularly if smartwatch sales pick up during the holiday season and next year as analysts have predicted.