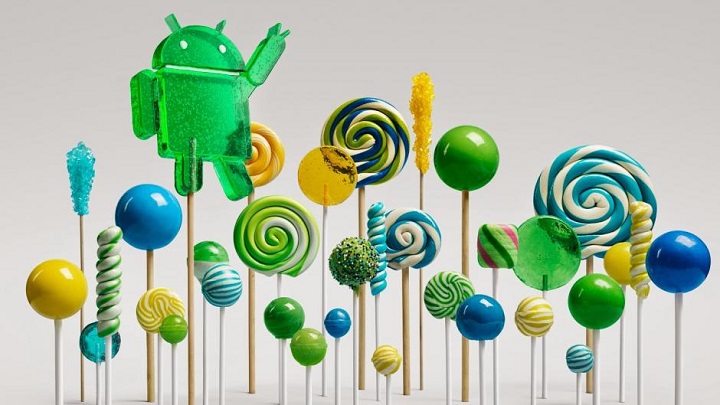 Google has started rolling out Android 5.0 Lollipop to select few smartphones and tablets including Nexus 4, Nexus 5, Nexus 7 (both first and second generation), and Nexus 10 in the form of over-the-air update.

Android 5.0 Lollipop is also expected to show up on Google Play Edition devices including the Moto G and HTC One M8. Chances of other Google Play devices including Samsung Galaxy S4, HTC One (M7), Sony Z Ultra and LG G Pad 8.3 getting the latest mobile OS are also high, but we are not certain as to when they will receive it.

As far as other devices are concerned, users are at the mercy of their manufacturers or operators and they will receive the update as and when their respective vendors sign-off the updated version.

Let’s look at the different vendors and the expected Android 5.0 Lollipop schedule:

HTC has said that it will be releasing the update for HTC One M8, One M7 within three months of Google’s release. This hints at a mid-February 2015 release.

Motorola has given clear indication as to when can users of its different devices expect the Android 5.0 update. It has revealed that first- and second-generation Moto X and Moto G, Moto G with 4G LTE, Moto E, Droid Ultra, Droid Maxx, and Droid Mini will be getting the Lollipop update.

Sony has said that it will be releasing the Android 5.0 update for all devices in its premium Z series with the update cycle beginning in early 2015. Xperia Z3 and Xperia Z2 will be the first ones to get the update followed by rest of the devices in the Z-series family.

LG and Samsung have been quiet regarding their plans leaving users no choice but to speculate on whether their handsets and tablets will be getting the update or not.