Sunset Overdrive accelerates, but not enough to dethrone FIFA 15 from top spot 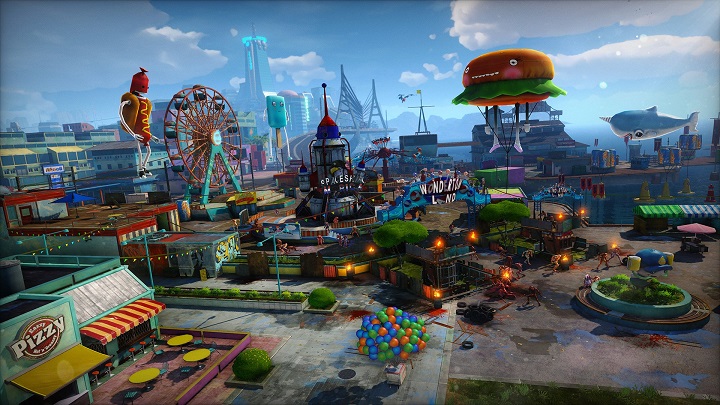 Sunset Overdrive has managed to race right into the second spot on UK all formats gaming chart and on top of the Xbox One charts over the weekend following a Friday launch.

Xbox One exclusive Sunset Overdrive sales were impressive, but they were not enough to loosen FIFA 15’s strong grip on the number 1 spot on UK all formats charts, which has been atop of the coveted charts since six weeks.

Elsewhere in the top 10 charts Minecraft: PlayStation Edition and The Evil Within finished third and fourth, while WWE 2K15 from 2K Sports/Take 2 finish off the top 5 tally.

If we look at the Xbox One individual charts, Sunset Overdrive finished at top spot with FIFA 15 placed second. Forza Horizon 2, The Evil Within and Middle Earth: Shadow of Mordor finished off the top 5 charts.