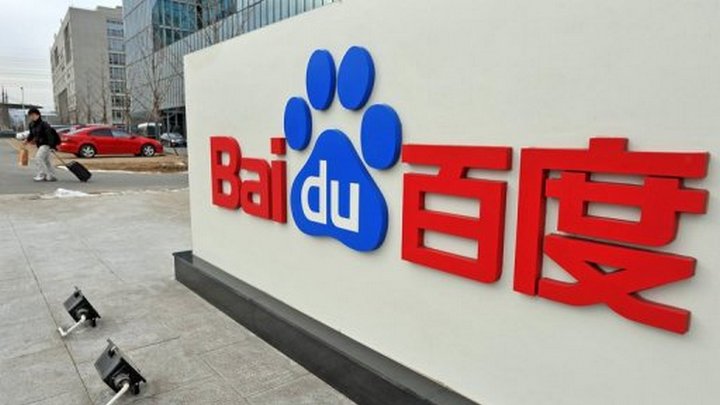 Over the last few days there have been reports from Sony Xperia users that a mysterious ‘Baidu’ folder has been appearing on their phones. Even more disturbing was the fact that the folder, created by the myXperia location application, couldn’t be deleted by users and that the phones were making regular pings to Chinese servers.

It was found that once the user attempted to delete the folder and went on to reset the smartphone to factory defaults, the folder reappeared automatically.

Responding to the alleged âspygateâ claims, “Rickard,” a vetted Sony employee, in a post on Sony’s official support forum, confirmed that Xperia phones donât store any user data for transmission to Baidu.

He said that the MyXperia app uses both the Google Cloud Messaging Service and the Baidu Push Notification framework in order for Sony’s proprietary software to work in China.

According to Rickard, the network activity is pinging the Baidu Push Notification system and that no user data is being transferred to mainland China from Sony-made apps.

Sony support has assured that the mysterious folder will apparently be deleted in a future software update.

âThis folder will be removed in future software updates for the phone. Until then i can only advise that you delete it manually after a reboot if you want to remove it. Itâs safe to just delete it.â