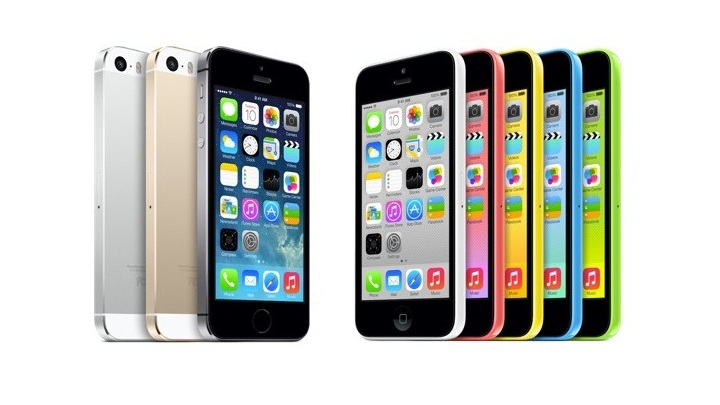 Saurik pulled the Pangu Untether 0.3 update, which was meant to address overheating issues on 32-bit devices, claiming that the update did more harm to 64-bit device owners. The update has since been officially been re-released.

Saurik released the Pangu Untether 0.3 update to address overheating issues on 32-bit devices. The primary reason behind overheating was that the launchd process would hang or show a spinning cursor that lead to processor overheating and rapid battery drain.

Saurik notes that the update was meant to address the overheating issue for 32-bit devices only and according to folks over at the Pangu Team, there has been no change in the code that handles 64-bit devices.

“According to the Pangu team, they have changed almost nothing on 64-bit, and have not seen the issue themselves in their testing. We have pulled the package anyway, and the people at Pangu are working on doing a more detailed analysis of the issue”, wrote Saurik in his reddit post.

Pangu Untether 0.3 update was recommended for all devices 32-bit or 64-bit – even for those who haven’t faced the overheating issue as yet – so that they can prevent themselves from having to go through the same pain as others.

“Version 0.3 of this package fixes the issue where, on 32-bit devices (iPod 5, iPhone 4S/5, iPad 2/3/4, iPad Mini 1) a specific background process (launchd) would sometimes “spin”, burning CPU and battery, or even heating up”, notes Saurik in his latest reddit post.

Saurik reminds users of potential reboot problems by noting: “Please also note that rebooting can surface other problems unrelated to the untether or Cydia. For example, having incompatible tweaks installed can cause problems upon rebooting.”