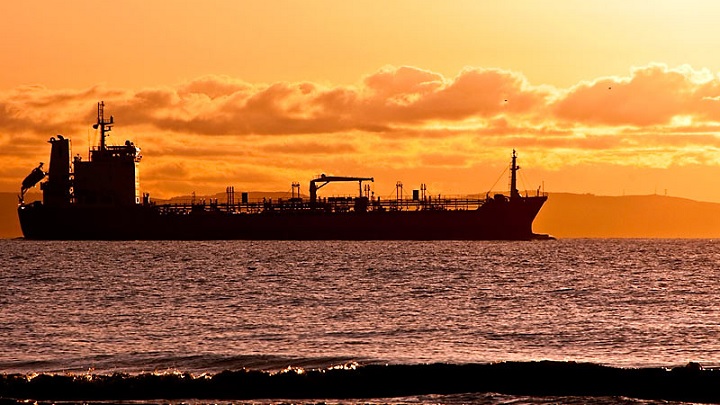 General Lighthouse Authorities (GLA) has announced that they have deployed a World War II technology called Long Range Navigation system, which they have named eLoran, in seven ports across Britain to serve as a backup for the existing Global Positioning System (GPS).

GLA notes that modern ships have a lot of equipment that rely on Global Navigation Satellite Systems for functioning and in case of failure the consequences will be disastrous. For this reason technology that doesnât rely on the GPS was required as a backup. eLoran is a ground-based system rather than satellite-based and is designed to be used in the event of a GPS failure.

To give you a background of Loran, it was developed in the US and was a primary means of guiding US Navy warships through the battle raged Pacific. The system was quite successful and post-WWII era, the system was updated and crowned a new name Loran-C. The navigation system was adopted by mariners across the globe and was used until GPS was deployed.

Loran has now been renamed as eLoran because of the upgrades to the technology as well as the infrastructure. The more accurate system generates longwave radio signal, which is 1 million times more powerful than those from positioning satellites, are capable of reaching inside buildings, underground and underwater. According to GLA, eLoran and GPS are quite different from one another and hence there is no common mode of failure.

Installation of eLoran has already been concluded at seven ports along the east coast of Britain. The system is now in place in Dover, Sheerness, Harwich and Felixstowe, Middleborough, Leith, Humber and Aberdeen marking the completion of phase of the roll out.

Following the success of eLoran, several countries are already expressing interest in the technology and intend to benefit from GLAâs knowledge and experience of eLoran. South Korea is one of those countries who has already expressed interest in establishing an eLoran alliance with the UK.