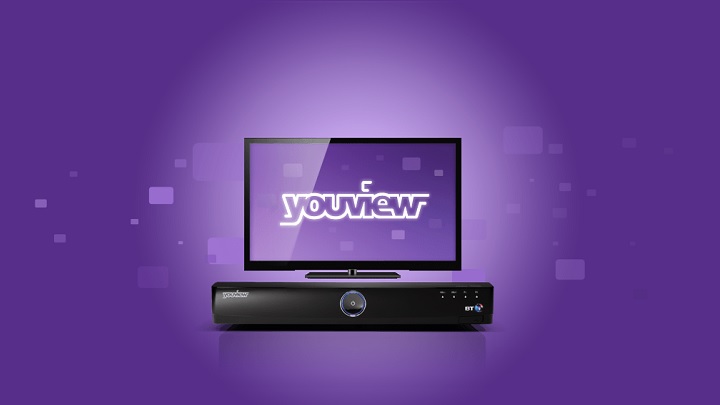 BT has announced that its YouView set-top boxes owners will now be able to stream movies and TV shows through Netflix.

Availability of the streaming service is a result of the deal between BT and Netflix and users who subscribe to it will be charged Â£5.99-a-month subscription fee, which will appear as part of the monthly bill.

BT is also expected to add an additional step between cancelling a subscription for those who opt for free 30-day trial period, but details are vague for the moment.

It’s not that YouView subscribers were at a huge loss for want of Netflix as BT was already offering a range of services including BT TV pay-per-view, Now TV integration and YouView’s own catch-up packages; however, the addition of Netflix has definitely expanded the programme catalogue for the users.

“We continue to focus on strengthening our TV proposition and are excited to announce we have entered into a partnership with Netflix that will allow our customers to sign up for Netflix alongside our other products and services, with the added convenience of paying on one bill directly through BT”, reads a statement in BT press release.

There is no word on whether the Netflix service will be provided to YouView users without BT box or those who don’t subscribe to BT services.

There have been reports that TalkTalk is also in process of striking a deal with Netflix for its YouView boxes, but there is no word on when that will materialize.