Microsoft to developers: Get your Windows 8.1 apps approved in five days max 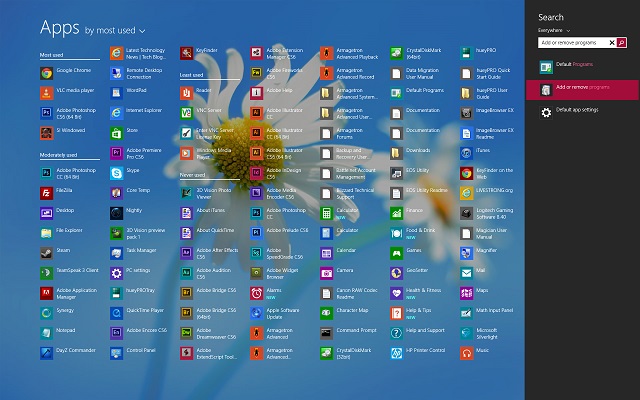 Microsoft has announced that after Windows 8.1 enters GA mode it is going to approve Windows 8.1 apps no more than five days starting October 18.

Microsoft has also revealed that though it will continue to list Windows 8 entries, developers should focus more on Windows 8.1 Metro tools. This means that as soon as the operating systems hits GA status, developers will be able to file their applications for approval and they wouldnât need to wait for long before their apps get approved and listed on the Windows Store. Redmond also said that there could be cases wherein apps may be certified within a day or two.

Microsoft notes that the Windows Store catalog has around 100,000 apps, but some research companies claim that that figure is well above 115,000 and this means that the Windows Store team may have to work overnight to get the apps certified considering that there could be many devs who will be pushing out their apps for re-certification based on Windows 8.1 requirements.

Microsoft had to backtrack on its initial decision of not providing developers with early access to Windows 8.1, but it has still maintained that the certification applications can only begin after Windows 8.1 goes GA, which still signals some level of authoritative control over developers.

The Windows 8 maker will also be introducing âgift cards over the next few months just in time for the holiday seasonâ in a bid to provide developers with new revenue opportunities.