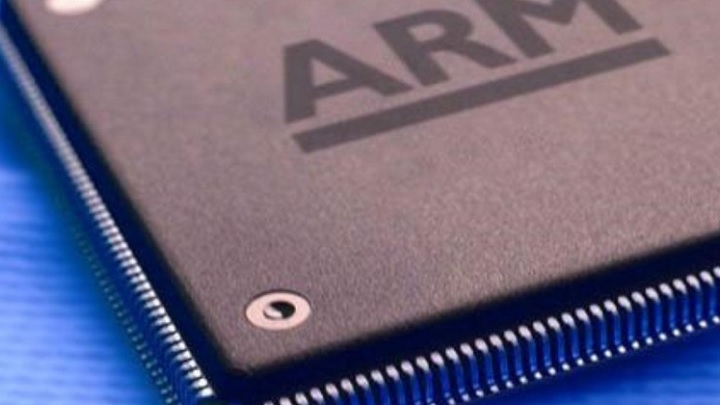 The top-end Mali T860 will focus on the higher reaches of the mid-tier market including smartphones, tablets and even low-cost 4K TVs, and will support high-resolution 4K video along with improved energy efficiency. The Mali-T860 is claimed to be 45 percent more energy efficient than the Mali T628, which is currently being used in many top end tablet and mobile devices.

Designed to strike the perfect balance of performance and efficiency, the Mali-T830 GPU assures to deliver up to 55 percent more performance than the Mali-T622 GPU.

Thereâs also the new Mali-DP550 display processor, which like the Mali-V550, supports Motion Search Elimination resulting in up to 35 percent bandwidth savings. The new display processor can support composition of up to seven layers and scales to 4k resolution. The processor supports all major display formats as well as a wide range of RGB/YUV pixel formats, including 10-bit YUV.

âThe ARM Mali media IP suite employs the right processor for the right task and utilizes our latest energy-saving technologies across all the IP blocks. We are giving our SoC partners a set of media IP that simply works better together,â Dickinson added.