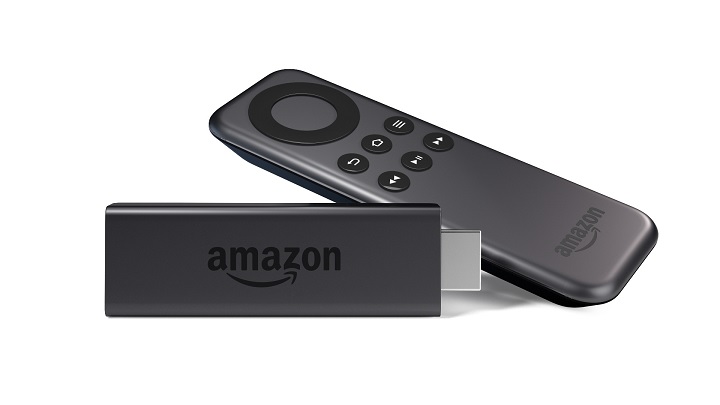 Users will be able to control the device using a remote control, a smartphone, or voice control through an app. Amazon claims that the new Fire TV Stick offers 50 percent more processing power than Googleâs Chromecast, along with double the memory and 32 times more storage.

The Fire Stick also features the “Fling” technology, which will let users switch between viewing content on their televisions and Fire Phone or Fire tablet, as well as wireless mirroring from both compatible Amazon products and those that support Miracast.

Priced at $39, the new Fire Stick will sell in the US alongside Amazonâs Fire TV streaming set-top box which retails for $99 in the US and Â£79 in the UK. New and existing Amazon Prime members will however be able to purchase the device at a discounted price of $19 until Wednesday.

Amazon Fire TV Stick is now available for preorder and will begin shipping in the US starting November 19. Thereâs no word on the deviceâs UK launch yet.