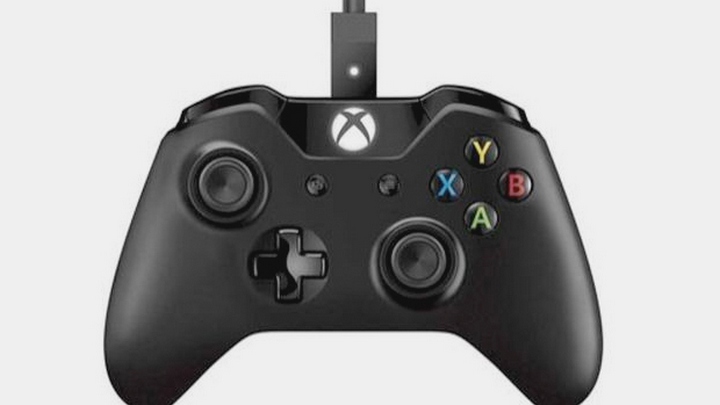 Microsoft has announced a $50 price cut for Xbox One in the US starting November 2 through to January 2, 2015 – a move that clearly indicates Redmond’s aggressive stance over taking PS4 head-on during the holiday season.

The $50 price cut will be applicable to Xbox One console, special edition bundles, and Limited Edition Call of Duty: Advanced Warfare bundle that includes a custom console, controller, a digital copy of the game, and a few other features.

“This special promotion will be available nationwide at most major national retailers in the U.S., including Amazon, Best Buy, GameStop, Microsoft Stores, Target, Toys âR Us, and Walmart”, announced Major Nelson in a blog post.

There is no word on whether the offer will be made available in the UK, but considering that Xbox One sales have been lagging behind those of PS4 in the UK as well, we expect Microsoft to announce a similar offer in the UK soon.