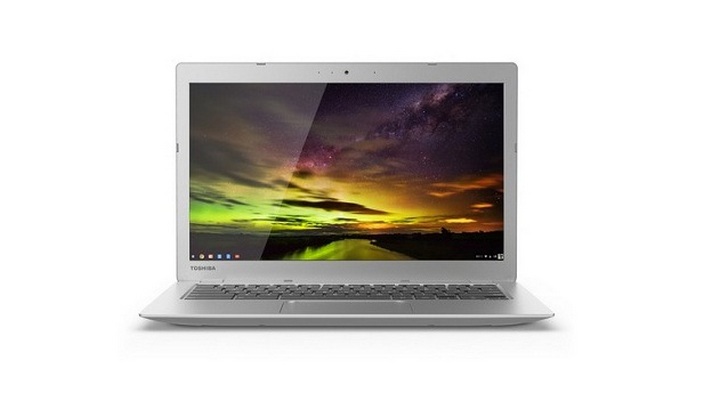 Shipments of Google-centric Chromebook laptops rose 67 percent during the last quarter as consumers switched away from traditional desktop and laptop computers in favor of something easier to use, new report claims.

According to report coming from analyst firm ABI Research, shipment of Googleâs low-cost laptop increased by 67 percent during the third quarter of 2014 as compared to last quarter. Total Chromebook shipments this year are expected to reach 4.1 million as compared to conventional PC shipments which are predicted to cross over 300 million. The research company expects that Chromebook shipment growth will double year over year.

ABI found that Acer topped in terms of Chromebook shipments followed by Samsung, HP, and Dell. The top three leading vendors, Acer, Samsung, and HP, accounted for 74 percent of all Chromebooks sold during the first half of this year with the former holding as much market share as the other two combined. ABI expects that the trio will continue to retain solid market control in the waning months of 2014 as well.

As per the research firm, emerging markets such as Eastern Europe and Asia Pacific make up for the bulk enterprise purchasing accounting for 75 percent of Chromebook sales. North America, which remains to be one of the strongest Chromebook market, is forecast to account for 78 percent of all sales in 2014.

Stephanie Van Vactor, research analyst at ABI, said: “Consumers are hungry for a product that is cost effective but also provides the versatility and functionality of a laptop. The growth of the Chromebook market demonstrates a niche that is gaining traction among consumers.”

“Chromebooks may be a temporary fad similar to the netbook, but the form-factor design and low-cost price tag draws considerable interest that may be a longer term trend,” added Vactor.

“Chromebooks may have more of a place in the market than originally anticipated, especially as more vendors jump on board and sales continue to grow.”