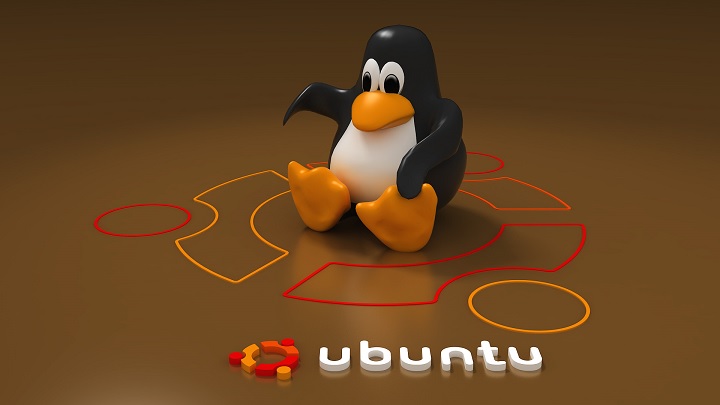 Canonical has officially released Ubuntu 14.10 Utopic Unicorn as per schedule and is available for download through Ubuntu’s mirrors.

Ubuntu 14.10 brings with it lot of updated packages with Linux 3.16 kernel as its core. The latest version of Ubuntu packs Mesa 10.3, GCC 4.9.1, Unity 7, Unity 8 Desktop-Next (experimental) among other things.

Despite the new release, Ubuntu 14.10 doesn’t really pack that much of interesting stuff for desktop users and if server administrators are to be considered, they are better off sticking with Ubuntu 14.04 LTS considering its long term support. For everyday users, the upgraded packages would be one appealing factor, but apart from that there isn’t much to celebrate on the desktop front.

Canonical’s main aim for this particular release cycle was to ready Ubuntu Touch/Phone offering and we expect it to hit various devices in the months to come.

You can download Ubuntu 14.10 from various Ubuntu mirrors such as anl.gov.