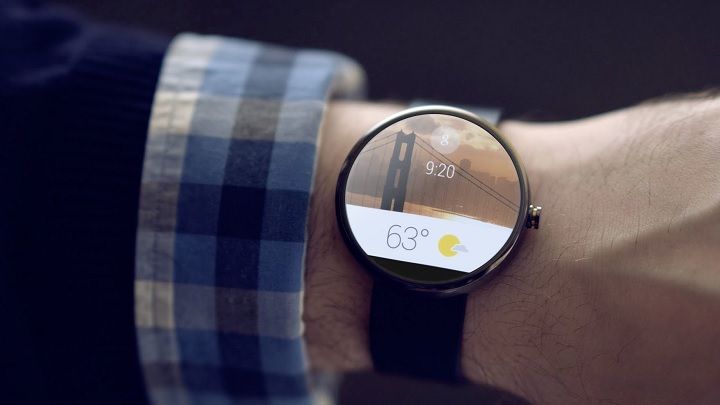 Google has rolled out Android Wear 4.4W.2 update for smartwatches including Moto 360, LG G Watch among others bringing in quite a few new features.

This is the second of the series of updates to the Android Wear platform, last month Google rolled out Android Wear 4.4W.1 update.

The update brings some of the key functionality. Wear now supports watches with GPS sensors, it let you track things like route, distance and speed independent of your smartphones.

Beside the GPS functionality the wear users will be able to store music on their watch, listen to it via Bluetooth headphones said Google on its blog post. Notably Sony SmartWatch 3 is the only Android Wear powered smartwatch with a dedicated GPS sensor.

Motorola also on its blog announced the update for the Moto 360 along with a proper changelog of features, the update which are common to the Android Wear 4.4W.2 will also reach to other wearables as well. The LG G Watch and G Watch R started receiving the update says a report.

The company notes that the update will be rolled out in phases , users can look for the update notification in their watch. To install the update, make sure that youâre connected to your phone with an internet connection and that your watch has at least 80% battery.