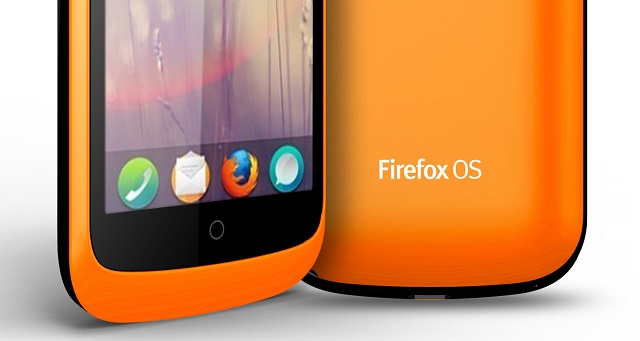 Mozilla has announced the release of Firefox OS 1.1 just ahead of the non-profit organizationâs expansion plans of launching smartphones in new countries.

Firefox OS 1.1 brings with it new features, performance improvements as well as additional language support. Some of the enhancements include ability to import, add, dial names and information under contact management; draft mode, audio and video messaging and large image management in emails; push notification; auto-correct functionality among others.

Those who already own ZTE One or Alcatel One Touch Fire and developers owning developer editions of the Firefox OS smartphones can upgrade to version 1.1 soon.

âThere have been hundreds of improvements added to Firefox OS, but we wanted to give you a brief overview of some of the highlights from this releaseâ notes Mozilla in a blog post.

Earlier this year Mozilla in collaboration with Telefonica launched ZTE One in Spain followed by a launch in Poland, Latin America, US and the UK. Mozilla today announced its plans of launching Firefox OS running smartphones in more countries including Hungary, Serbia, Montenegro, Brazil in Q4 2013. The expansion plans will continue right through 2014.