It has been 10 years since Ubuntu 4.10. Happy Birthday Ubuntu! 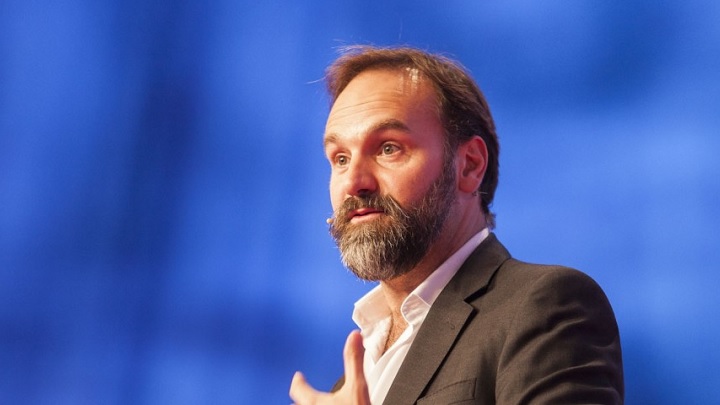 Success of a Linux distribution canât be guaranteed even after quite a few releases, but in case of Ubuntu Mark Shuttleworth had something that no one had to offer. 10 years have passed since Mark Shuttleworth released Ubuntu 4.10 âWarthy Warthog” on October 20, 2004 and it is hard to believe that Canonical is getting ready for Ubuntu 14.10 “Utopic Unicorn.”

Ubuntu 4.10 “The Warty Warthog Release” was the first release in the string of releases for the open-source Linux distribution and that set into motion a chain reaction of sorts.

Shuttleworth in the release announcement had said that Ubuntu is a new Linux distro âthat brings together the extraordinary breadth of Debian with a fast and easy install, regular releases (every six months), a tight selection of excellent packages installed by default and a commitment to security updates with 18 months of security and technical support for every release.”

Shuttleworth stuck to what he had promised till this very day, but as far as the operating system goes, a lot has changed since Ubuntu 4.10.

With the expectation that Ubuntu will see a lot many years to come, we wish Ubuntu a very Happy Birthday!