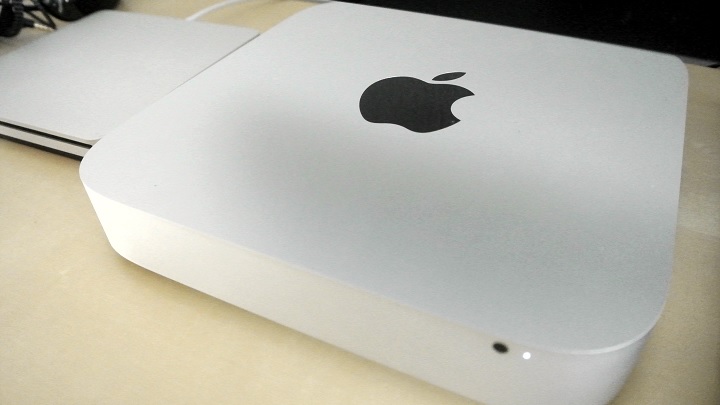 Apple launched Mac Mini last week, but one thing that might not go down well with upgrade junkies is Cupertino’s decision to solder the RAM thereby blocking memory upgrades.

The RAM in the past versions of Mac Mini wasn’t soldered to the board and hence users were able to replace it with more capacity and was a cheaper option to the ones Apple offered.

Further the new Mac Mini come with tamper proof screws which makes it impossible to open the device without damaging it, thus making it extremely difficult to change other internal components.

News about soldered RAM was also confirmed by an Apple support page which reads that the memory for Mac Mini is not user accessible and is integrated into the logic board and that the computers can be configured during purchase.

Several users tend to buy the devices with a low memory and upgrade it later with RAM from other vendors when a need arises, but with the latest version, users will have to decide on the amount of storage they will require in the future so that they wonât have to replace the device itself as the RAM cannot be replaced.