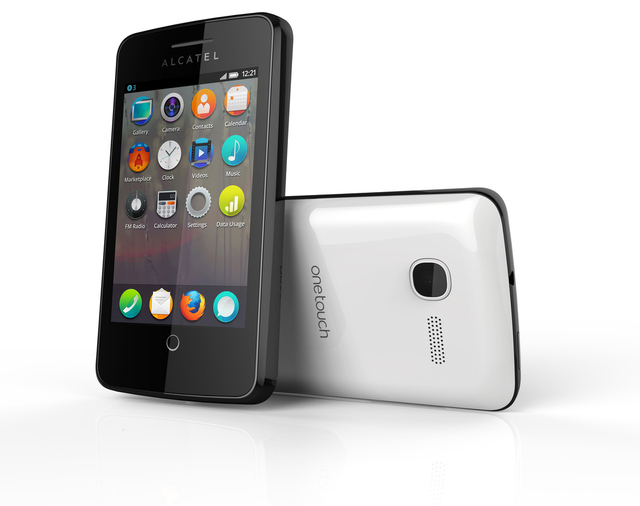 Mozilla is all geared up for the second phase of Firefox OS smartphone launches after garnering enough traction during phase one of its launch program.

Mozilla announced Firefox OS 1.1 today and also announced that it will be initiating round two of launches in more markets around the world, but didn’t provide any details about the countries in which it will launch FFOS smartphones.

The ZTE Open, first ever Mozilla Firefox OS powered smartphone, went on sale in the Spain back in July through TelefÃ³nica for as low as $90. Deutsche Telekom jumped into the FFOS bandwagon by launching Alcatel One Touch Fire in Poland. August marked the entry of FFOS powered phones in Columbia, Venezuela, U.S. and the U.K. Mozilla partnered with TelefÃ³nica in Columbia and Venezuela, but decided against any partnership and offered the ZTE Open exclusively on eBay in US and UK markets.

The non-profit organization claims that second phase of market launches is a result of the success FFOS and has even touted the momentum and positive market reception garnered by Firefox OS smartphones, but hasnât revealed any concrete sales figures yet.

Carriers and vendors have shown immense interest in the fledgling Android alternative and some have even invested huge amounts of money in a bid to reduce Androidâs and Google’s market share and control in the smartphone market.

Mozilla notes that Brazil and three other LA markets are lined up for Q4 2013 launches and many more markets will be added throughout 2014 where TelefÃ³nica operates. Hungary, Serbia and Montenegro will all receive Firefox OS smartphones by end of the year through Telenor.

Some of the new features of Firefox OS 1.1 include performance improvements that target areas such as better app load times and smoother scrolling; MMS support and push notification API. The new version also brings with it support for new languages taking the tally of supported languages to 15.