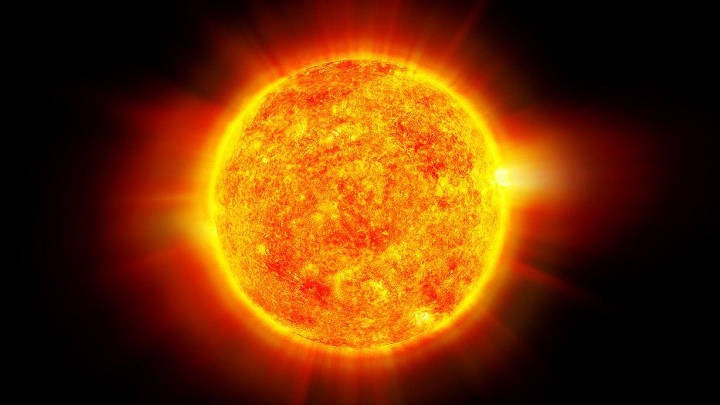 Latest findings by NASA spacecraft has shed a lot of light on how the Sunâs atmosphere or corona or what causes solar winds can impact technological infrastructure in space and on Earth. The new findings by NASA’s Interface Region Imaging Spectrograph (IRIS) reveal a region of the Sun more complicated than previously thought.

âCombining IRIS data with observations from other missions is enabling breakthroughs in our understanding of the sun and its interactions with the solar system,â said Jeff Newmark, interim director for the Heliophysics Division at NASA Headquarters in Washington, DC.

The first result identified heat pockets of 111,093 degrees Celsius, lower in the solar atmosphere than ever observed by previous spacecraft.

âThe unprecedented resolution provided by IRIS will enable scientists to better understand how the solar atmosphere is energised,â Newmark added.

A surprise to researchers was the third finding of IRIS observations showing structures resembling mini-tornadoes occurring in solar active regions for the first time.

These tornadoes move at speeds as fast as 12 miles per second and are scattered throughout the chromosphere, or the layer of the sun in the interface region just above the surface.

Another finding uncovers evidence of high-speed jets at the root of the solar wind.

âThe jets are fountains of plasma that shoot out of coronal holes, areas of less dense material in the solar atmosphere and are typically thought to be a source of the solar wind,â Newmark pointed out.

The final result highlights the effects of nanoflares throughout the corona.

The new information will help researchers better understand how our nearest star transfers energy through its atmosphere and track the dynamic solar activity, concluded the study that appeared in the journal Science.