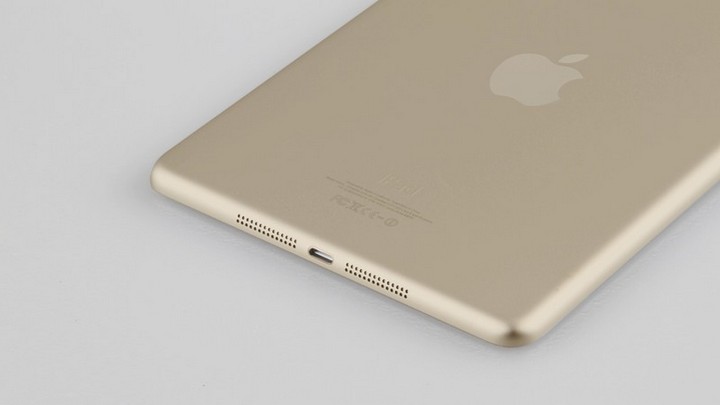 With only a few days left for the next launch event for Apple where it is expected that iPad Air 2 will show up, a waft of new rumours have leaked specifications of the device.

A Vietnamese website claims to have obtained a prototype of the device and reveals that it will be thinner than its predecessor by 0.5 mm rendering it 7mm thick and resulting in the elimination of the mute button. The chassis is also said to have become thinner than the original iPad Air.

A Chinese blog is said to have received a sample of the internal hardware of iPad Air 2 and has reported that it would come with an A8X processor offering a capacity of 2G RAM. Previous observations have revealed that the company has been using X range of chips for its iPads and hence this might turn true and if it does, the iPad Air 2 will run games smoothly and also support graphic heavy apps smoothly.

The other features that are said to be seen on the device are touch ID finger print sensor on the home button which will also let users make payments through Apple Pay that will be unveiled later this year and the speaker grille changed to a single row. There is also a new opening near the volume buttons which his speculated as the microphone.

The Taiwanese website also reported that it has found a gold capacitive ring around the Touch ID fingerprint sensor hinting that iPad Air 2 might be offered with an optional gold model making the iPad range in par with the latest iPhone range colour palette.

There are also speculations that the company might incorporate Touch ID on both iPad Air 2 or the new version of iPad mini with retina display that is reportedly launching alongside iPad Air 2.