Will.i.am all set to launch his smartwatch on October 16? 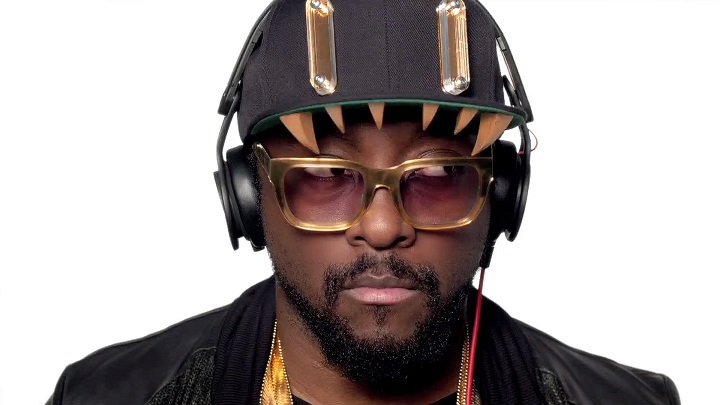 With smartwatches garnering a fair share of the headlines since Apple Watch announcement there is at least one more new entrant in the segment – The Black Eyed Peas rapper Will.i.am.

The rapper is gearing up to officially launch his smartwatch on October 16, the same day Apple is said to have scheduled a media event.

He has revealed the watch in April this year and also showed off the watch during the last season of The Voice in the UK saying his watch also acts as his mobile phone and so he doesnât carry a separate mobile phone, while serving as a panel judge of the show.

His watch is said to come with the capacity to store music as he has said earlier that he has all the music he wants on his watch and he can listen to it using Bluetooth earphones. The watch will also feature Bluetooth capability and receive software updates over the air. It is expected that it will run Android and include social apps like Facebook, Twitter and Instagram, among others.

It is also said that Will.i.am is working closely with 7 digital to create a music service which will coordinate with individual artists and music groups to feature their music on the service. The service will give equal opportunities to groups and artists. Other reports say that the watch might include a curved screen.

Will.i.am is also serving as the director of creative innovation at Intel and assists the development of Intelâs phones, tablets and laptops. He was quoted saying that he founded the smartwatch company and funded it himself.