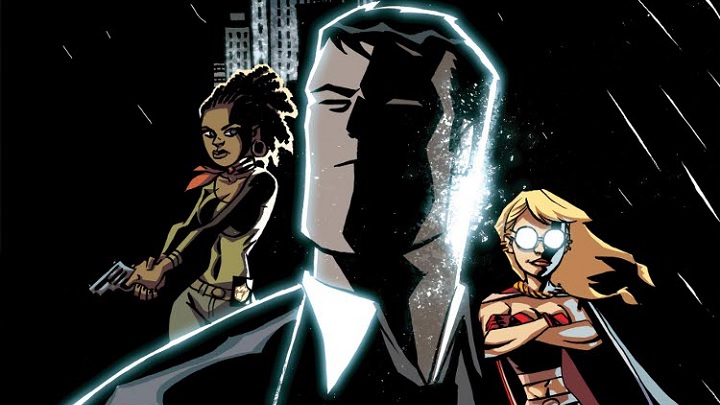 Powers TV series is based on the Powers comic and co-creator Brian Bendis is also the executive producer from the creation of the PlayStation original series.

Powers, an edgy dramatic series, follows the lives of two homicide detectives Christian Walker and Deena Pilgrim, who are ordinary detectives, assigned to investigate cases involving people with superpowers like superheroes and supervillains, which are common in their world. They work in a special homicide division called Powers.

The new trailer was unveiled at the New York Comic Con event, with no information about its release date.