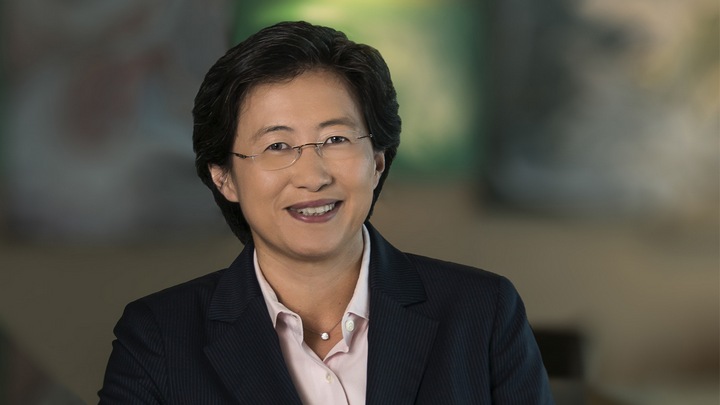 Advanced Micro Devices (AMD) has announced Chief Operating Officer, Lisa Su, as the new Chief Executive Officer of the company, who will be replacing Rory Read, with immediate effect.

The move comes as a part of the chip makerâs multi-year management overhaul and restructuring process which aims at expanding the AMDâs capacity beyond its core personal computer market.

The 44-years old Su joined AMD in 2012 as senior vice president and general manager of the company’s Global Business Units. She was promoted to the post of Chief Operating Officer in June and had been responsible for integrating AMD’s business units, sales, global operations and infrastructure enablement teams. Before joining AMD, she worked at chipmaker Freescale and at IBM.

Current CEO Rory Read, who succeeded Dirk Meyer in August 2011, has stepped down as president, CEO, and as a board member. He will, however, continue to support the transition as an adviser, and will remain with the company through the end of this year. Read had a 23-year career at IBM and was the president and COO of Lenovo before joining AMD.

“Leadership succession planning has been a joint effort between Rory and the board and we felt that Lisa’s expertise and proven leadership in the global semiconductor industry make this an ideal time for her to lead the company,” AMD board chairman Bruce Claflin said in a statement.

Su said that she is deeply honoured to have the opportunity to lead AMD during the crucial time of transformation. She added that the world-class technology assets combined with the incredible talent and passion of the AMD team, provide the company with a unique opportunity to shape the future of computing.

She also said that she is looking forward to expanding on the strong foundation the company has built under Roryâs leadership as AMD develops industry-leading technologies and products for a diverse set of markets to drive sustainable and profitable growth.

AMD is expected to report its third-quarter results next Thursday.