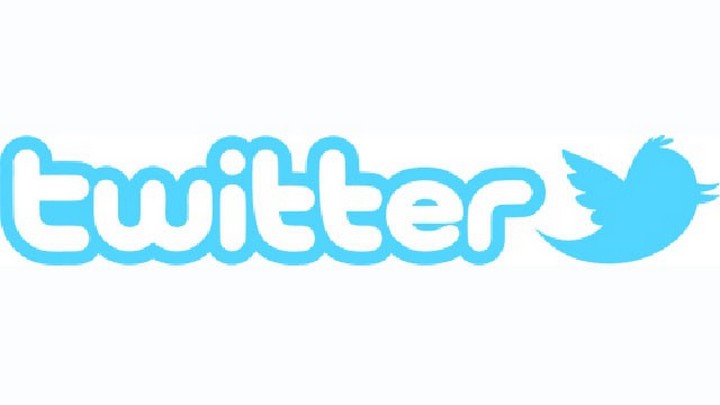 Twitter on Tuesday announced it has sued the U.S. Department of Justice and the Federal Bureau of Investigation over restrictions imposed on disclosing government data requests.

As per regulations imposed by the US government, Twitter is not allowed to reveal information about government requests for users’ data relating to national security. The social blogging giant argues that these restrictions violate the right to free speech, as defined by the First Amendment to the US Constitution.

In the lawsuit, filed in U.S. District Court for Northern California, Twitter said current regulations prevent it from even revealing whether or not it has received any national security requests for user information.

“It’s our belief that we are entitled under the First Amendment to respond to our users’ concerns and to the statements of U.S. government officials,” Twitter Vice President of Legal Ben Lee wrote in a Twitter blog post.

“We should be free to do this in a meaningful way, rather than in broad, inexact ranges,” he continued.

The legal papers reveal Twitter is seeking for ârelief from prohibitions on its speech in violation of the first amendment.â The social networking giant has applied for the right to publish its full annual âtransparency report,â which discloses all government requests for information about users.

“This is an important issue for anyone who believes in a strong First Amendment, and we hope to be able to share our complete transparency report,” Twitter said.

Microsoft, Google, Facebook and Dropbox are some of the other tech giants who have already applied for permission to share more information on surveillance requests with the public.