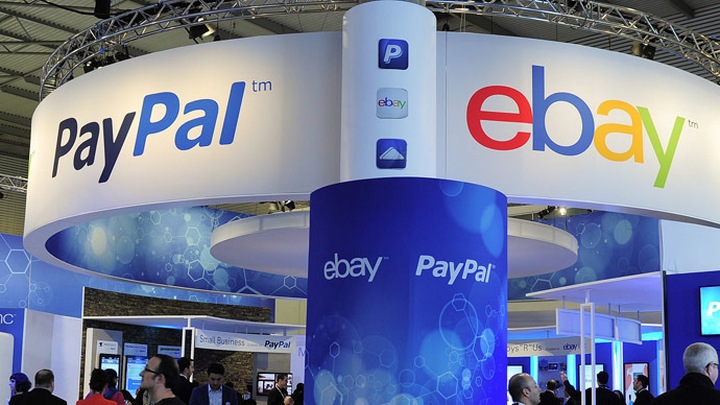 eBayâs decision to spin off PayPal as a separate company has finally been announced, with the process likely to be completed during the second half of 2015.

Reflecting popular sentiments, eBayâs President and CEO John Donahoe said in a statement, âeBay and PayPal will be sharper and stronger, and more focused and competitive as leading, standalone companies in their respective markets.”

The decision has been long expected considering that investor Carl Icahn has been pressing for this ever since the beginning of this year. At that time he had launched a proxy bid to hive off PayPal. After a protracted war of words, the warring groups for and against settled down by appointing David Dorman as an independent director to the eBay board though the idea of splitting was never shelved altogether.

The present announcement comes as a result of change in mind that, independently the 2 companies would be able to work more efficiently by being able to explore new markets and create partnerships rather them remain as 1. The new decision has led to a lot of questions like if this can lead to an acquisition and if so who is planning to buy it out.

Even as reorganisation is receiving top attention at eBay, PayPal is anticipating tougher days ahead with the proposed launch of Apple Pay, which is likely to send temperatures high. However, PayPal has already commenced a war with a full-page ad hitting out at Apple Payâs weaknesses in the security feature.