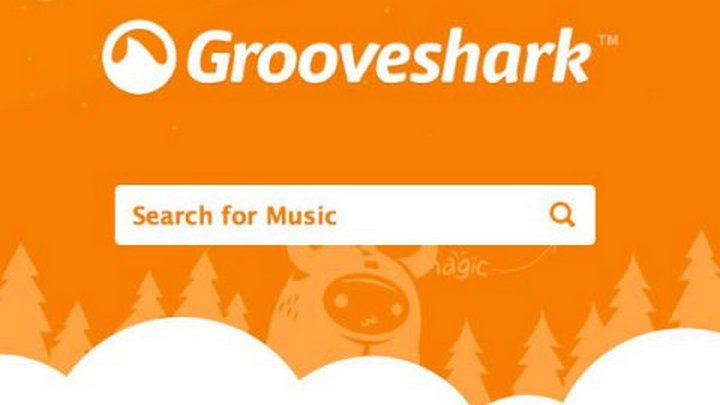 US District Judge Thomas P. Griesa pointed out in a Manhattan court that in 2007 the freemium service had expressly instructed its employees to âshare as much music as possible from outside the office,â which according to him, constitutes âuncontroverted evidenceâ of direct infringement. 5,977 copyrighted music files had made their way to the website following this directive, which included songs by Eminem, Green Day, Jay-Z and Madonna, and so on.

Having sought refuge under the âsafe harbourâ provisions of the Digital Millennium Copyright Act, which states that websites cannot be held liable for hosting copyrighted materials if they provide a mechanism to the copyright-holders by virtue of which they are able to remove infringing material, Grooveshark has finally been apprehended. Chief executive Samuel Tarantino and chief technology officer Joshua Greenberg were both implicated. The court will establish damages in the subsequent phase of the trial.

The law firm representing Grooveshark said that âEscape respectfully disagrees with the court’s decision, and is currently assessing its next steps, including the possibility of an appeal.â