Google Glass is as distracting as a smartphone, study claims 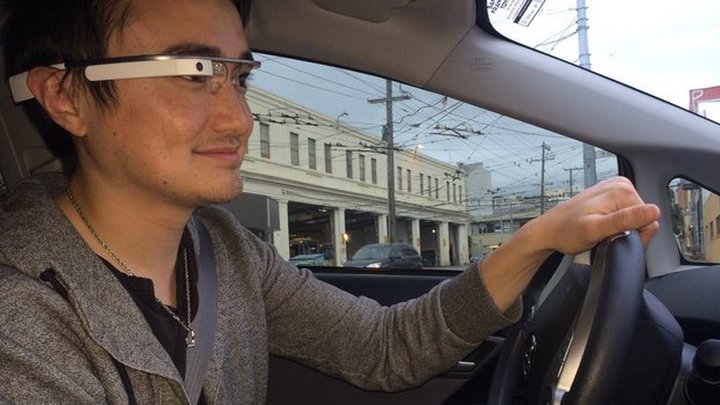 The Google Glass has had concerns about the safety among certain users, since its launch and now the authorities have cautioned the users, pointing to the result of a study that revealed it to be as distracting as a smartphone when used while driving.

The University of Central Florida conducted the first formal study on the impacts of Google Glass on usersâ attention while driving. About 40 people took part in the study with each of them solving an arithmetic problem while driving using Google Glass.Â The cars in front of them were made to stop without alerting the drivers and it was observed how fast and confidently the drivers can slam on the brakes while communicating with others.

The experiment included using smartphones for the same group and it was observed that those using Google Glass were closer to the vehicle in front than the others who were using a smartphone. However, those wearing the Glass were able to recover quicker from the shock and resume driving.

Psychological researcher Ben Sawyer of the University of Central Florida said that there has not been a significant difference between those who used smartphones and Google Glass and both pose the same amount of risk.

Another study conducted by the University of Wichita earlier this year on the impact of using smartphones and other handsfree devices while driving revealed that using the latter has less impact on the attention of the user. However, federal authorities say that users donât actually âseeâ the traffic in front of them while using such devices as their minds are occupied.

At least 8 states in the US have considered banning the use of head-mounted computers and such wearables while driving.