Skype for iPhone, iPad gets an iOS 7 revamp 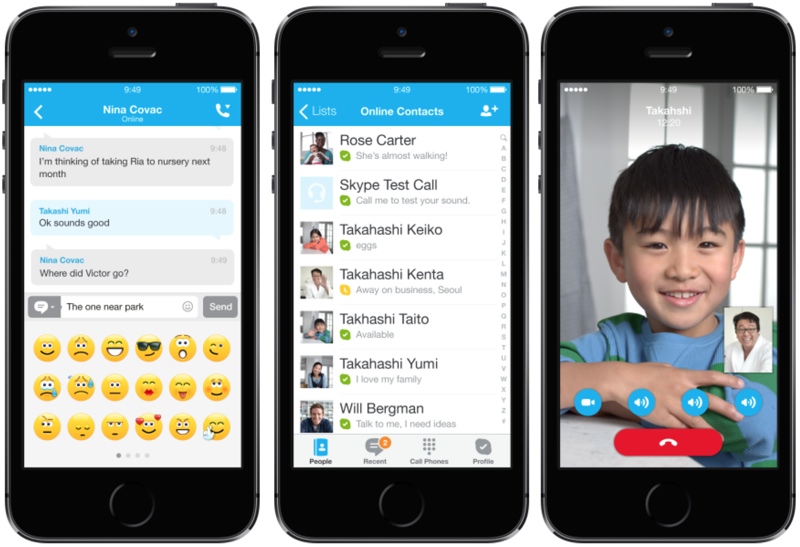 Skype has updated its iPhone and iPad apps today with a re-design in sync with the flat iOS 7.

Skype app was already having iOS 7-like design, but with version 4.13 more white space has been introduced giving it an overall cleaner look. Some of the new features apart from the refreshed look and iOS 7 feel include improved accessibility of dialpad, VoiceOver announces the senders name when messaging and VoiceOver improvements for group chats notes Jonathan Watson in a blog post.

Skype was in news recently when VP Mark Gillett explained that the P2P based online messaging and telephony app was shifting to a new cloud infrastructure. Some of the reasons Skype cited for making this shift include increase battery life of smartphones and tablets, ability to receive persistent video and chat messages even when you are not logged on, and synchronization of chat messages across devices among others.

The shift away from P2P raises privacy concerns for the fact that cloud infrastructure is more centralized as compared to P2P and it would allow law enforcement agencies to tap into Skypeâs infrastructure for surveillance purposes.