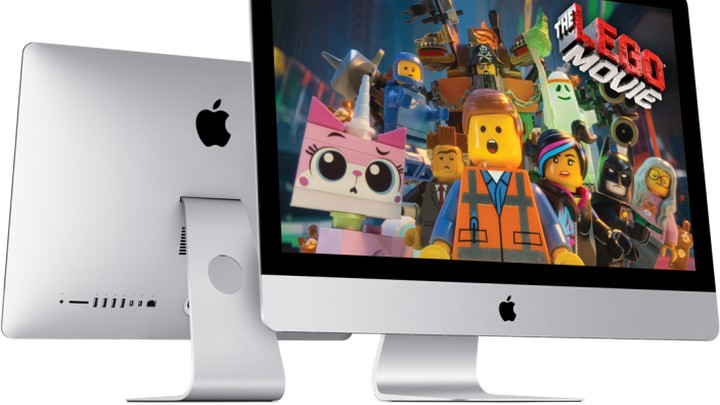 According to NPD’s findings, Mac was able to up its personal computer sales this school season by 11 per cent over the corresponding figure last year.

The figure relates to the period July 4 â September 1, which is considered as traditionally brisk after schools reopen and is next only to the holiday-season in the US. The firm says that Appleâs Mac line accounted for 26.8 per cent of purchases by consumers. Last year it was 24.2 per cent.

The research firm has attributed the increased sales to price reduction on MacBook Air line which by far is considered the most popular of notebook. There is little other reasons for this they add. Apple dropped prices by as much as $100 which translates to $899 for the 11-inch computer. Studentsâ and their parents pay $50 lesser for the same product.

Chromebooks sales have also shot up substantially selling 36 per cent more computers for the same period accounting for 4.5 per cent of total consumer sales. It is believed that Chromebooks and Mac gained upward sales at the cost of Windows.

Windows sales dipped 6 per cent, says the firm, though the overall sales for the period had looked up by almost 3 per cent.

It is well known that PCâs market share in computers have been on the downtrend since 2010, but reports say this may be reversed considering that most households will be replacing their ageing computers this year.

It is also widely speculated that there will be more price cuts for PCs in the coming months with an average selling price hovering around $441. Chromebooks is likely to face severe competition, say informed sources.