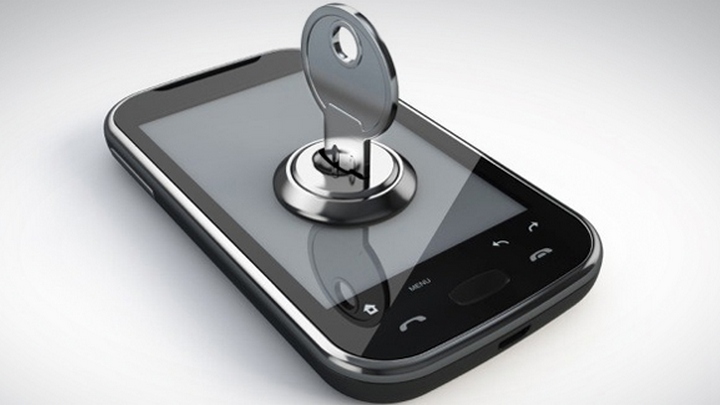 James Comey, the Director at Federal Bureau of Investigation, lashed out at Apple and Google over their default cell-phone encryption practice which, according to him, allows âpeople to place themselves beyond the law,â thereby limiting the power of the government.

The bureau chief expressed concern over the new data-security measures intended for the wide base of customers, who have expressed uneasiness at being pried on by the government.

Following the announcement from Google and Apple â two of the biggest players in the market â regarding their decision to strengthen their encryption tactics on devices powered by their mobile operating systems earlier this month, the investigating agency sought an answer from the companies âto understand what theyâre thinking and why they think it makes sense.â

He added that in the âpost-Snowden world… this is an indication (that) some corporations go too far.â

Apple launched the boosted encryption for iOS 8, which, according to the company, renders it impossible for the company to decrypt a locked device, even for law enforcement, while Google spokeswoman Niki Christoff said, âAs part of our next Android release, encryption will be enabled by default out of the box, so you donât even have to think about turning it on.â

The development might have some grim implications as it indicates that even in a circumstance where law enforcement agencies are armed with court-issued search warrants, they will be obstructed from accessing user-data such as pictures, messages and other personal information stored on the latest Android or Apple smartphones and tablets.

This can indeed have serious repercussions on matters of global and national security. In this context, Comey referred to the FBIâs initial rounds of discussions with Apple and Google about the new security measures, adding that in the scenario envisaged earlier, access to data on criminalsâ smartphones should not be blocked.