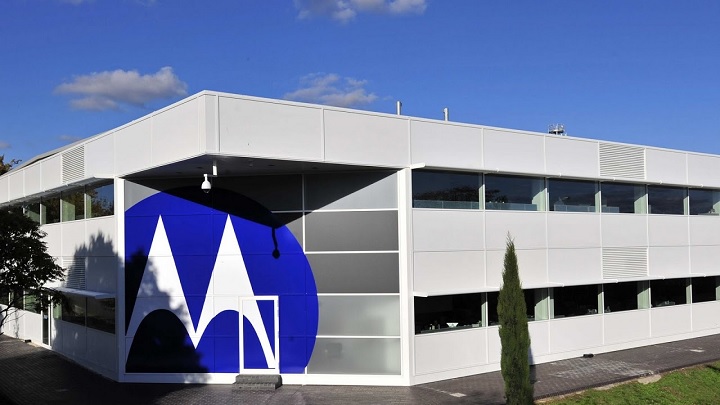 Motorola’s President, Rick Osterloh says that once the euphoria over Smartphone dies, the market for high-end phones priced in the region of $600-700 will disappear totally from shop shelves.

This fact is already reflected in markets that are sensitive to price, notably in Asia. Vendors are already talking about a tough time in the days to come.

Rick was quoted as saying âCertainly we are in a very competitive industry. I think the days of the $600-$700 smartphone are numbered. People are realizing they donât need to pay that much money.â

Market watchers are taking Rickâs view seriously considering that Huawei Ascend Mate 7 and Xiaomi Mi4 undercut the competition by hundreds of dollars and still has value in them. Though this may buttress the expressed view of the Motorolaâs chief, chances are it may not happen overnight.

Brand loyalty and premium qualities are likely to keep buyers on their side, but the demise is for sure considering the trends visible in the market. Analysts believe that tweaking a current device may not work in the future; more importantly manufacturers will have to come up with changes that are noticeable, they say.

Motorola apart, others also seem to be similarly inclined in their assessment of the Smartphone market. The value-for-money trend evidenced in Asia is likely to hit the US and Europe anytime, which some consider a healthy trend. Prices apart, battery life is a major issue followed by aesthetic appeal of the device.