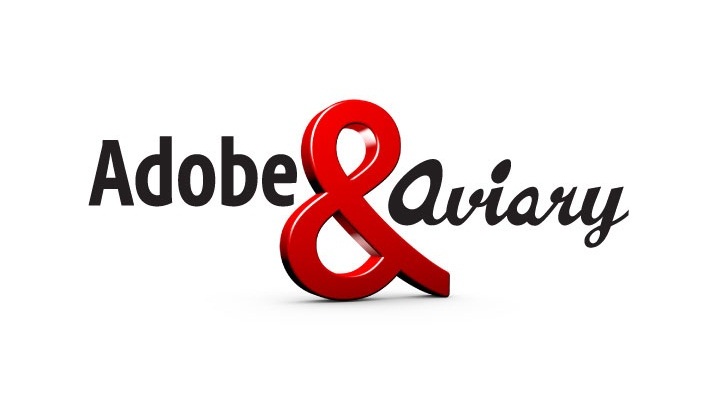 Aviaryâs CEO Tobias Peggs has revealed that it is being acquired by Adobe in a deal that is said to have its origins in the Behance acquisition of Adobe, nearly 18 months ago.

Announcing the acquisition, Peggs wrote in the blog post that he is excited to announced that Aviary has been acquired by Adobe and that both the companies together will build and connect the next generation of creative applications.

He has also pointed out that the two together will also be working on a methodology to integrate their respective products and come out with integrated versions of software, chiefly the ability to save creations to Creative Cloud in Adobe file formats. Users will also be able access Photoshop technology across different devices with the Creative SDK.

Aviary is well known for tools that make it possible to add photo-editing capabilities in their apps. Their tools have been downloaded more than a million times. The company said that at the beginning of the current year, users used its tools to edit 10 billion phones. It has partnered with Yahoo, Flickr, MailChimp and Walgreens.

Welcoming Aviary, Scott Belsky, a vice president at Adobe wrote in his blog that on behalf of all of Adobe, he welcomes Aviary to the team. He added that there is no doubt, that the company is still in the early innings of mobile creation, and that it canât wait to work with Aviary.

The blog posts are however silent about the financials of the deal, but it is said that the entire Aviary workforce is being absorbed by Adobe.

Aviary was founded in 2007 and since inception it has raised $19 million in funding and the latest is a $2 million debt round. Among those who have invested in Aviary include Spark Capital, Bezos Expeditions, Visions Ventures, Reid Hoffman, Joi Ito, Thomas Lehrman and Payman Pouladdei.