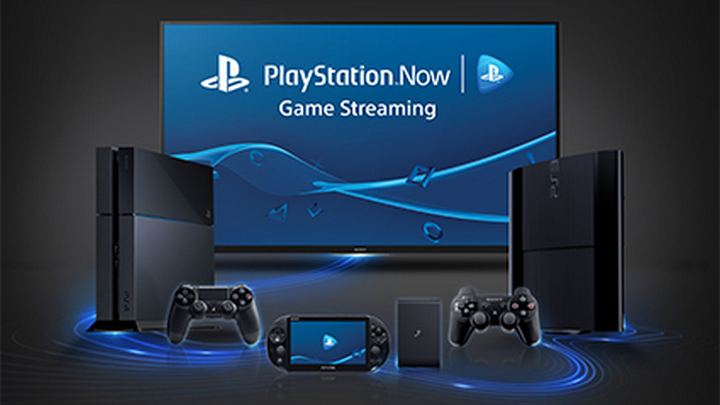 Just a month after the release on PS4, Sony is all set to extend its PlayStation Now beta phase to PlayStation 3 users.

Announcing that the launch of PlayStation for PS3, Sony’s John Koller, in an official blog post, said that the service, available starting Thursday, will enable PS3 users also “to quickly access and play games” from the expanding library of PS3 titles.

Initially announced in January, the PS Now has been in open beta on the next generation console PS4 for only a little more than a month.

In addition, Sony also revealed that it is expanding the PS Now library with the God of War: Ascension, inFAMOUS and Ultra Street Fighter IV titles soon. However, rental prices can range up to $20.

As of now, the library has over 150 titles and the company will continue to add new titles as the service expands in future. Sony is said to likely considering the addition of PS4 games to the library.

Koller added that PlayStation Now offers a wide range of rental periods starting with just $1 a day to rent a game for a whole week, mostly depending on the game titles. He noted that the company recently slashed the pricing for select 4-hour rentals, and that it is working on a PS Now subscription option.

The streaming service is available now to PS3 customers in the US and select parts of Canada, and is expected to make its way to the customers outside the US, by next year.