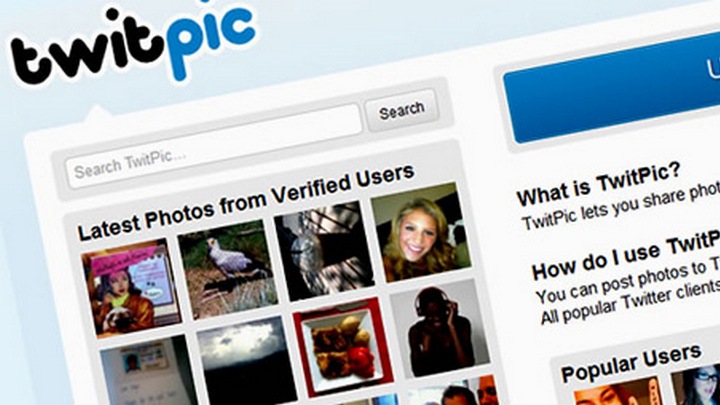 Twitter-tied image hosting service TwitPic on Thursday announced that it has been acquired and that it will not be shutting down its service any more as announced earlier this month.

The announcement was made through a message posted to Twitpic’s Twitter account. Although the message did not reveal anything about the buyer, but it did promise about more details soon.

“We’re happy to announce we’ve been acquired and Twitpic will live on!” Twitpic wrote. “We will post more details as we can disclose them.”

TwitPic Founder, Noah Everett had earlier published a blog post on September 4 which said that the image hosting service would be shut down soon as its bid to trademark its name was being opposed by San Francisco-based social blogging giant Twitter.

According the post, Twitpic, noting that it will be shutting down on September 25th, said that the users will be able to export all their photos and videos. However, the company said it will notify users when the feature goes live in the next few days.

As per the post, the company was forced to take an “unexpected and hard” decision as because Twitter had threatened to cease Twitpic’s access to its application programming interface if the startup didn’t abandon its trademark application. Launched in 2008, TwitPic filed to trademark its name with US patent officials the very next year.